•  Light rail forced on Clark County–voters have always said NO

•  The CRC project will not solve transportation issues

The CRC project is a bi-state highway and transit project along the Interstate 5 corridor between Oregon and Washington that proposes to rebuild interchanges in both states, build a new bridge across the Columbia River, and extend light rail transit from North Portland into Vancouver. The CRC project office has been operating since May of 2005.

Over these years the CRC’s plans and actions became increasingly controversial–however the first citizens to raise these concerns were significantly overwhelmed by the typical forces and special interests that will move a mega-project forward. About six months ago this changed–and today the CRC is under professional scrutiny from numerous fronts to further expose its many problems. These problems are truly significant and are organized for your review in the four major topical areas shown below. Other solutions to the I-5 corridor transportation problems exist—and these are further explained in the link above called Alternate Plans. 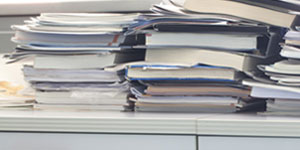 To date the CRC project managers have spent about three times the original planning budget. This has produced a plan with numerous flaws—while alternate plans have been systematically ignored. Rules and state/federal laws have been ignored—especially in how key contractors have been hired. Finally, the CRC is uncooperative when citizens seek details on its operations. 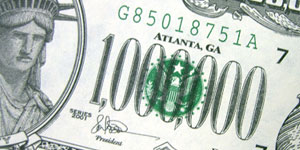 The CRC’s cost estimates of $3.5 billion are over three times what they should be—to solve actual transportation needs. Experienced independent analysts put the actual cost at $5 to10 billion when typical megaproject cost overruns and debt servicing are included. These massive costs are expected to have a very negative impact to the region for decades.

Light rail in the CRC plan is not wanted, or needed, by a majority of Clark County citizens. Light rail costs are immense—and would be the reason for costly and perpetual tolling on Columbia River bridges. Light rail has an established track record of bringing crime from one area to another—as shown by crime statistics from Gresham and Clackamas Town Center. 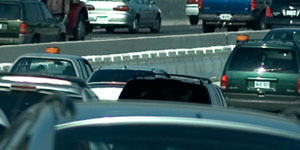 Seven years of construction around an existing bridge will be very difficult to the surrounding businesses and citizens. Light rail construction in the streets of Vancouver will be especially devastating to many businesses whose customers will increasingly decide to stay away. And commuters using the new bridge can expect to pay about $2000/year for tolls.

Description of our Citizen Coalition

We are a growing group of hundreds of citizens from Oregon and Washington. We are now communicating with tens of thousands of fellow citizens in the region to provide critical information about this project. We are also partnering with the politicians who are involved with various levels of leadership and approval on this project and other regional transportation plans. In our coordination we want our voices and energy to be significantly aligned to highlight truly legitimate solutions to our transportation objectives—and avoid plans that cause unnecessary risk or financial burden to the region—like the CRC.

The information we provide in this website is intended to be accurate, reasonable, and useful. However, most of the information is links to other supporting sources and some of this seeks to project future results which are inherently imprecise. If a reader does detect materials that appear to be patently incorrect, please send an email to info@CRCfacts.info.